Among the many biometric features that can allow the recognition of a person's identity, most are associated with invasive methods of data acquisition that require temporary involvement and awareness of the recognized person. In many circumstances, for example, in screening for wanted persons, such biometric features are not applicable. Humans, social creatures, recognize identity primarily based on a non-invasive method, using the human visual system, the end of which is a complex process of facial image analysis evolving along with social and cultural abilities. 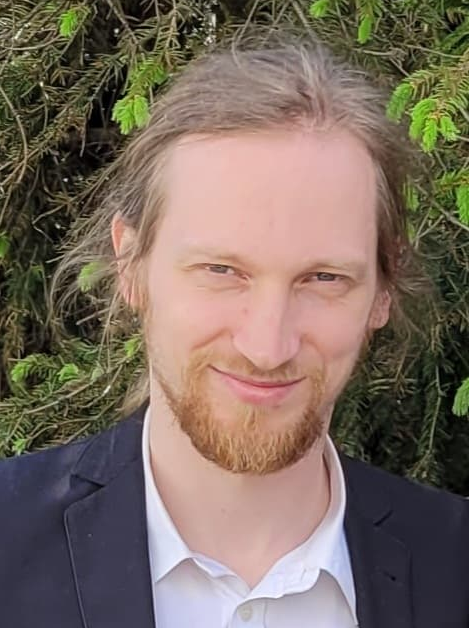 Damian Pęszor received B.Sc and Ph.D. degrees in computer science from the Polish-Japanese Academy of Information Technology (PJAIT), Poland, in 2011 and 2018, and M.Sc. from the Silesian University of Technology (SUT), Poland, in 2012, wherein he finished his doctoral studies in 2017. He is currently an assistant professor at the Department of Computer Graphics, Vision and Digital Systems of SUT and a researcher and head of programming at the PJAIT Research and Development Center. His current research focuses on computer vision, computer graphics, machine learning, hierarchical clustering, computer-aided diagnosis and motion analysis. He was also involved in research projects related to facial animation and reidentification, quantum computing, virtual reality and autonomous vehicles.